What does it mean to make a democratic decision?

by soundoutwpadmin August 28, 2019 No Comments 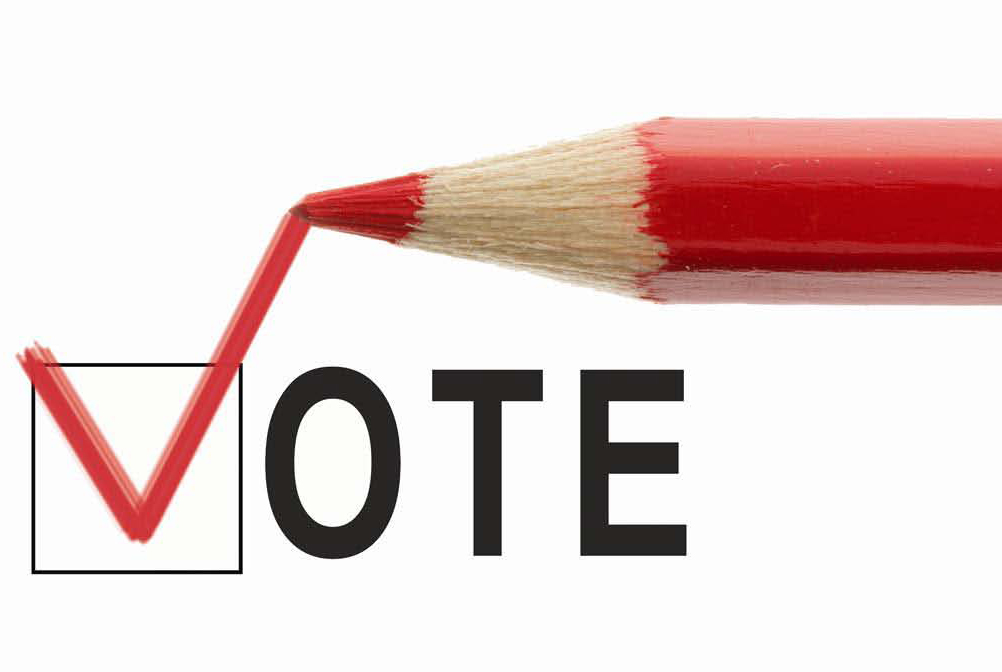 That question is particularly important after the Brexit referendum, as demonstrations and some newspapers are making a lot of noise about their opponents being ‘enemies of the people’ and ‘traitors’. There seems to be a chance that Parliament will actually be suspended, or ‘prorogued’, which has not happened since we had to chop off the kings head to persuade him not to be so undemocratic, over 300 years ago.

The language being used now is quite serious, very angry, and it needs to be thought about. So what is actually going on?

At one level, it seems easy. We had a vote, Leavers won it by 4% so we have to leave. Simple. The margin is narrow but that is not the point. Winning is winning. That is how democracy works.
Of course, not everybody bothered to vote. Over 18 million were not even registered and almost 13 million could have voted but didn’t. So whatever choice was made was only made by just over half the population.

Several countries, including Australia and North Korea, actually make voting compulsory, but it seems somehow not very British to have to arrest someone for not having an opinion, or just not caring.

It was also argued that lots of money was poured into the Leave campaign by external sources and private individuals, paying for adverts that told blatant lies. A recent Parliamentary Report on that kind of disinformation was very worried about how the campaigns were run. Just one individual, Aaron Banks, was fined £120,000 for the way he used private data to manipulate the vote. So is a vote still valid if it turns out someone was, in effect, buying it up?

Where do you draw the line?

Then there is the argument that we didn’t really know what we were voting for at the time. The details of how any treaty might work were not available and now we can see what it would cost us, maybe we’d like to have second thoughts. We don’t know how many people voted for Brexit with a Deal and how many are happy to leave without one. Nobody asked them. But then, how many people really understand social and economic policy when they vote for new governments? Is voting in total ignorance or confusion still democratic?

These are not easy questions, with no obvious answers for many people. Intelligent and well-meaning people can have opposite views. But that is why we elect Members of Parliament to sort it out for us and trust them to do the right thing, to know what they are talking about.

Unfortunately, that doesn’t seem to be working.

They can’t agree, and that is fair enough. It is complicated. But now the Prime Minister, Boris Johnson, who was never elected by voters to be a Prime Minster, together with his adviser, Dominic Cummings, who was never elected at all, by anyone, are plotting to push through a No Deal Brexit by making sure Parliament does not get a say at all. He wants to suspend or prorogue Parliament so his tiny cabinet with extreme views can make decisions on our behalf without our elected MPs having any say at all. And he says he is doing that in the name of democracy, to follow the will of the people. That is where it all becomes rather surreal. Can it be democratic for a small band of extremists to try to get rid of parliament to bring about something only a minority seem to want?

We find ourselves in a position that is actually familiar to anyone who studied the rise of right wing extremism in earlier times. A small band of power hungry people organise marches with banners in the street, and lots of very loud propaganda, to ignore the usual democratic process and push us into something they want at any price. Neither we nor our elected Members of Parliament get any say. And they do this while shouting loudly about ‘the will of the people’. It all sounds very suspicious and very dangerous. We are using the language of democracy to rob ourselves of what is left of it.